Reservoirs can provide predator anglers with some of the most exciting lure fishing in the UK. Sam and Gary Edmonds reveal their top 12 lures for fishing reservoirs and explain how to use them effectively so you can get out there and catch the fish of your dreams! 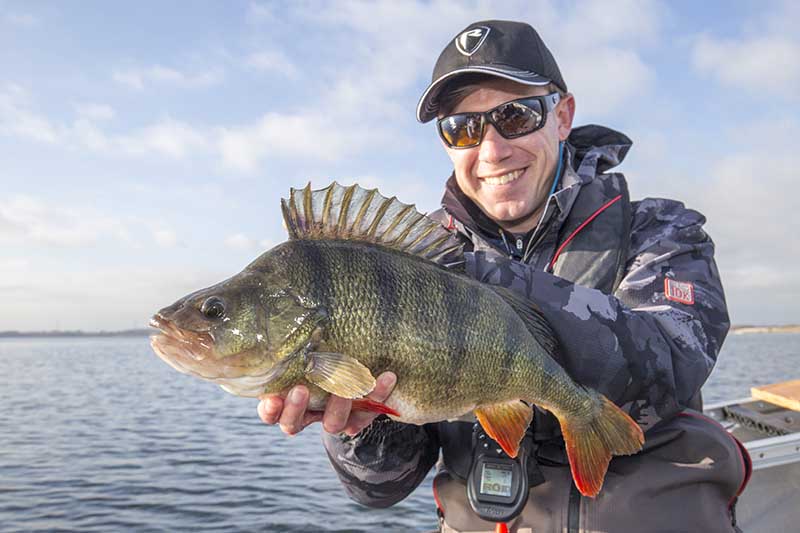 Fishing the Mega Craw on a steady straight retrieve fooled this pike on the opening day of the Anglian Water reservoir lure season. 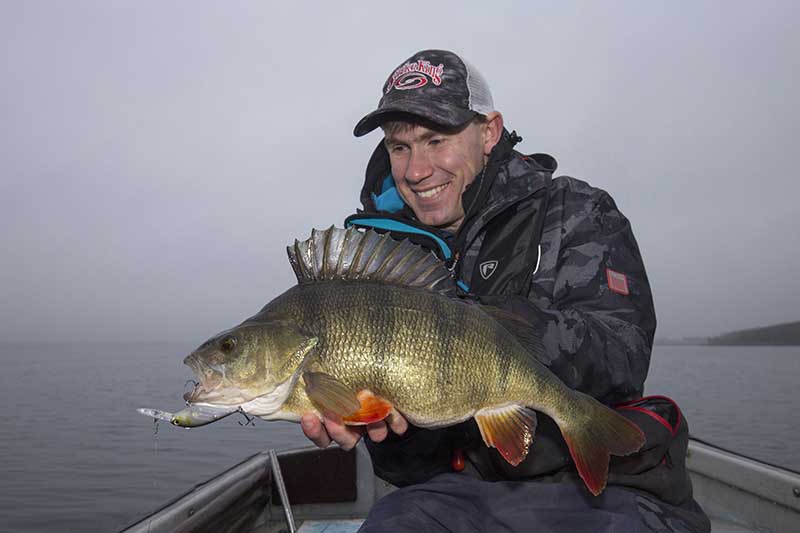 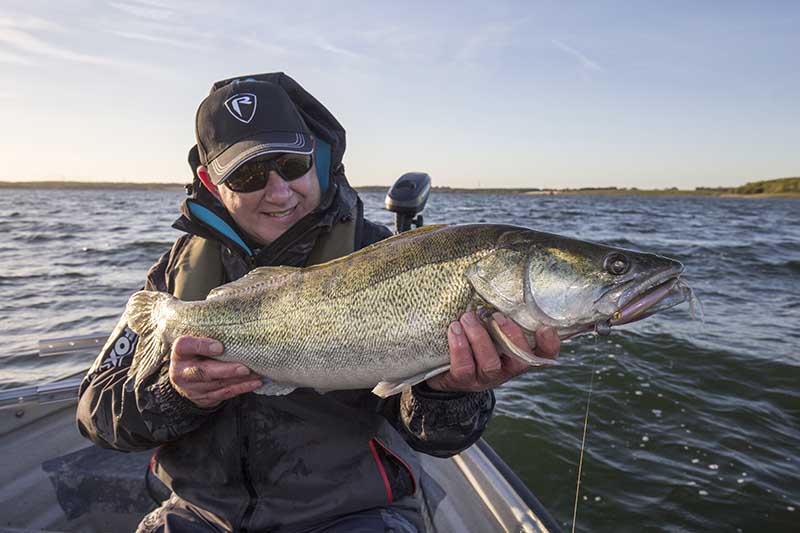 The Slick Finesse is a very versatile softbait that can be rigged a number of ways. This zander took one rigged on a 10g 4/0 jighead. 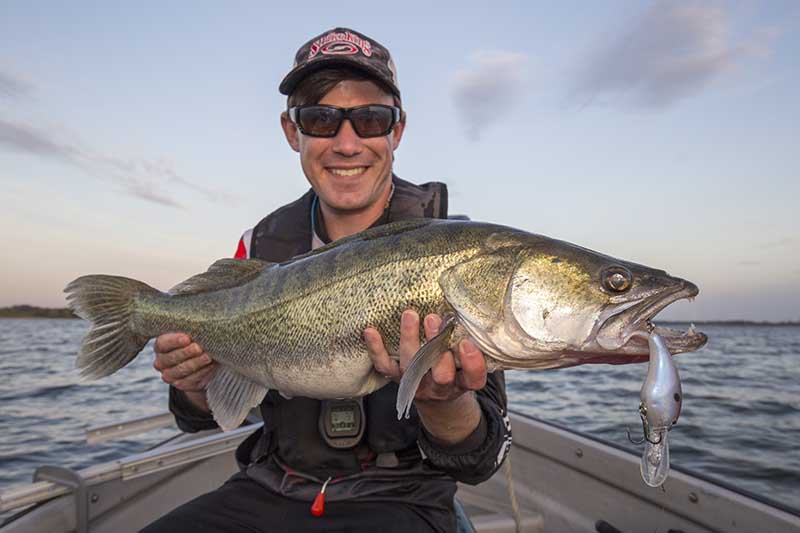 A zander caught on the Strike King Pro Model Series 5, minutes before the boats had to be back at the harbour! 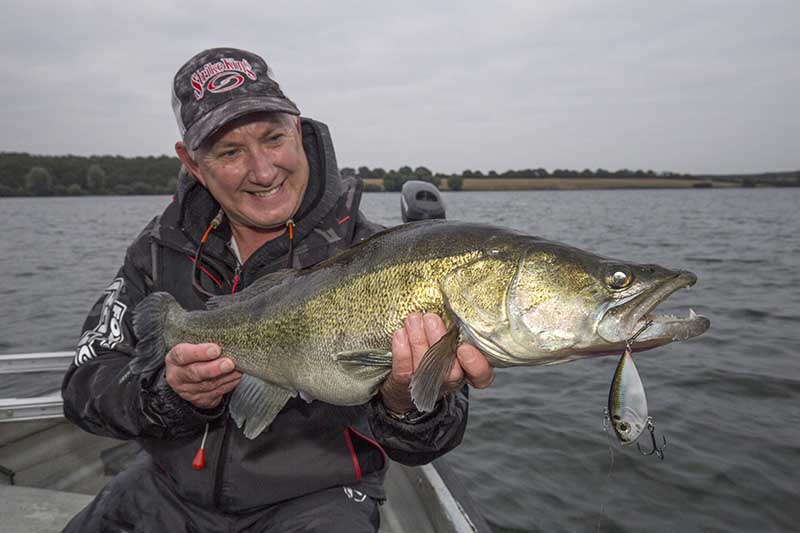 The Red Eyed Shad is a great searching lure! 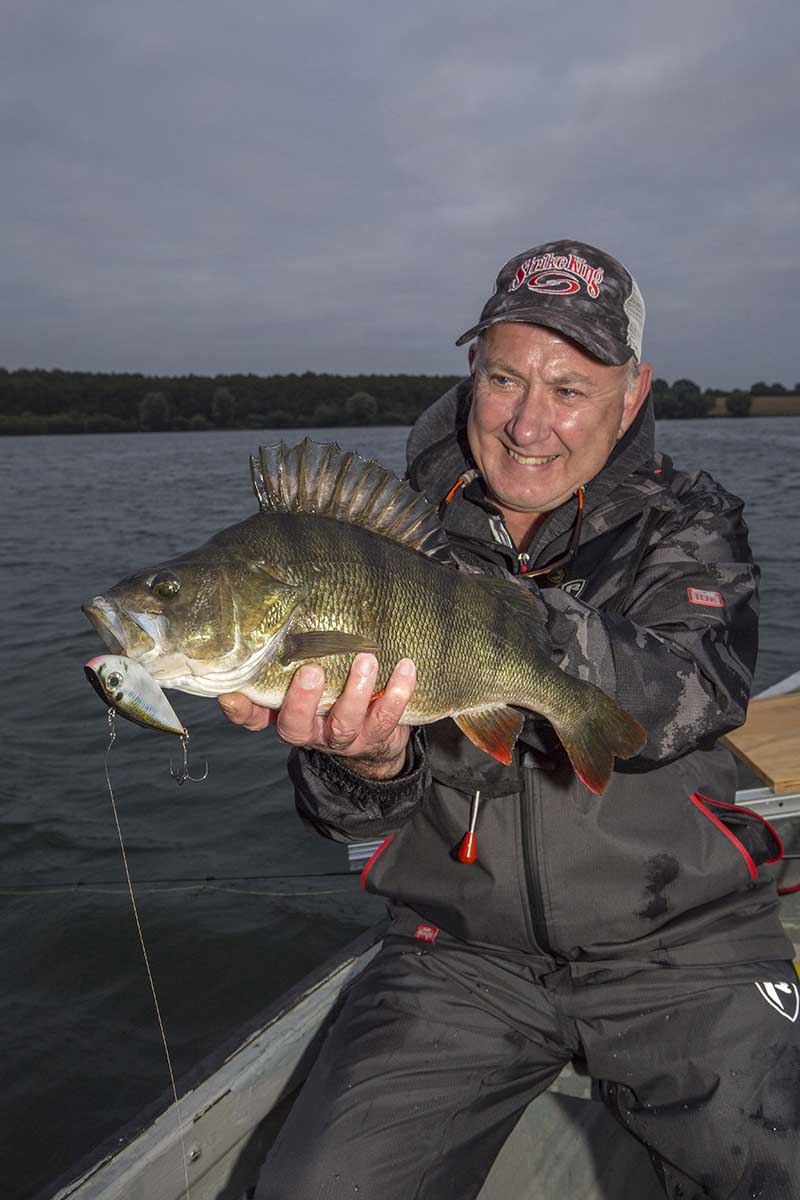 An immaculate perch caught a couple of casts after the zander above. 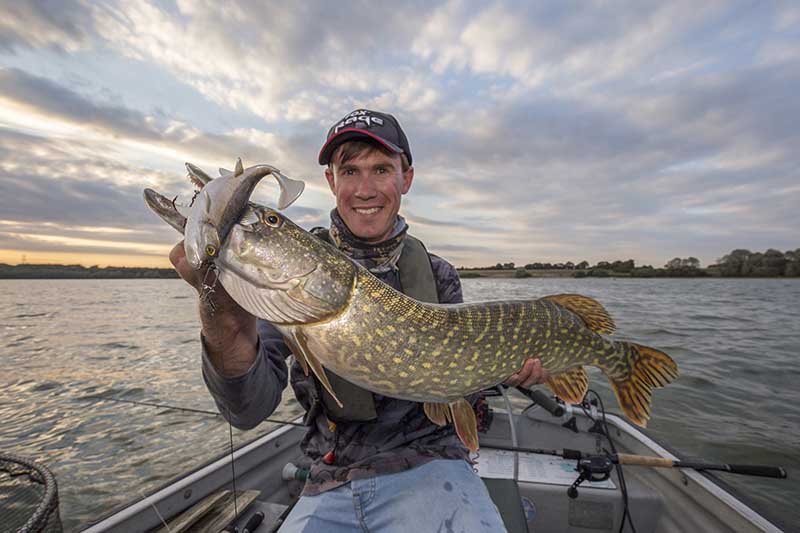 The Replicant is a pike magnet! 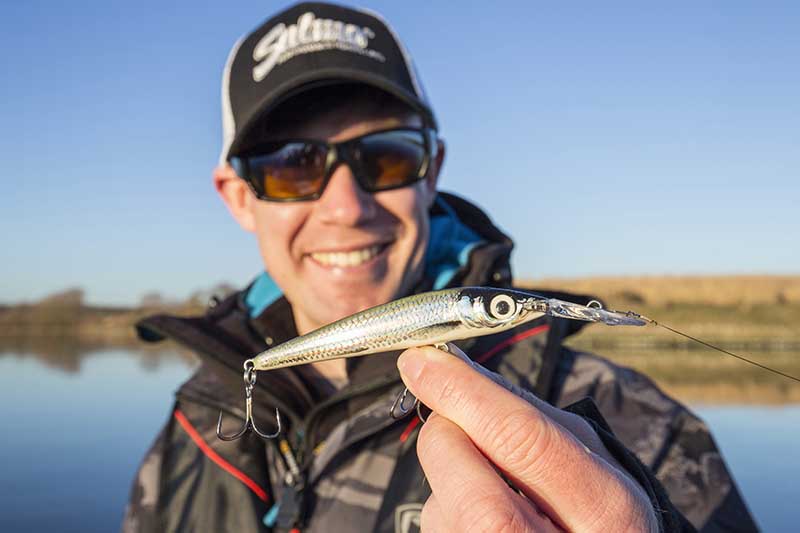 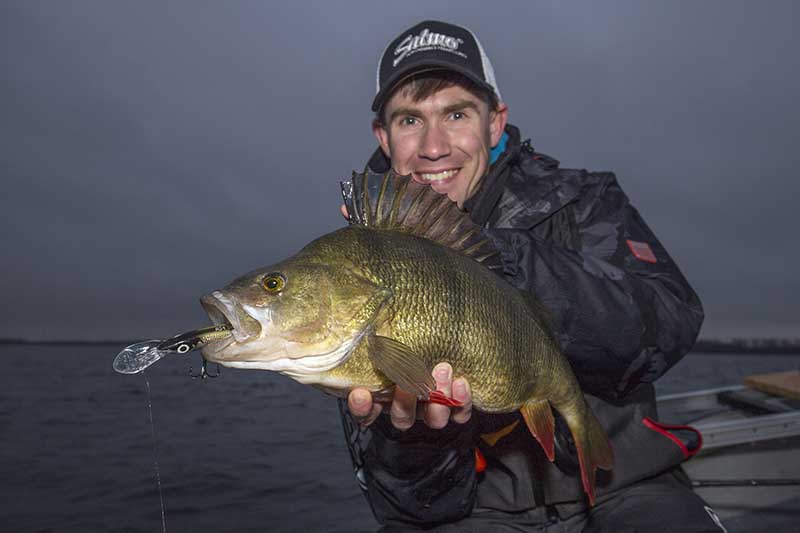 4lb 2oz - the smallest of four 4lb plus perch caught on the same day on a Rattlin' Sting.

5. Fox Rage Pro Shad: We mainly use the Pro Shads for pike and zander, rigged on a 20g-30g jighead with a stinger. Our favourite sizes are the 18cm and 14cm models, which have caught us numerous pike over 20lb and also some good zander.

This zander had no problem wolfing down an 18cm Pro Shad!

A 20lb plus pike caught on a straight retrieved Pro Shad. 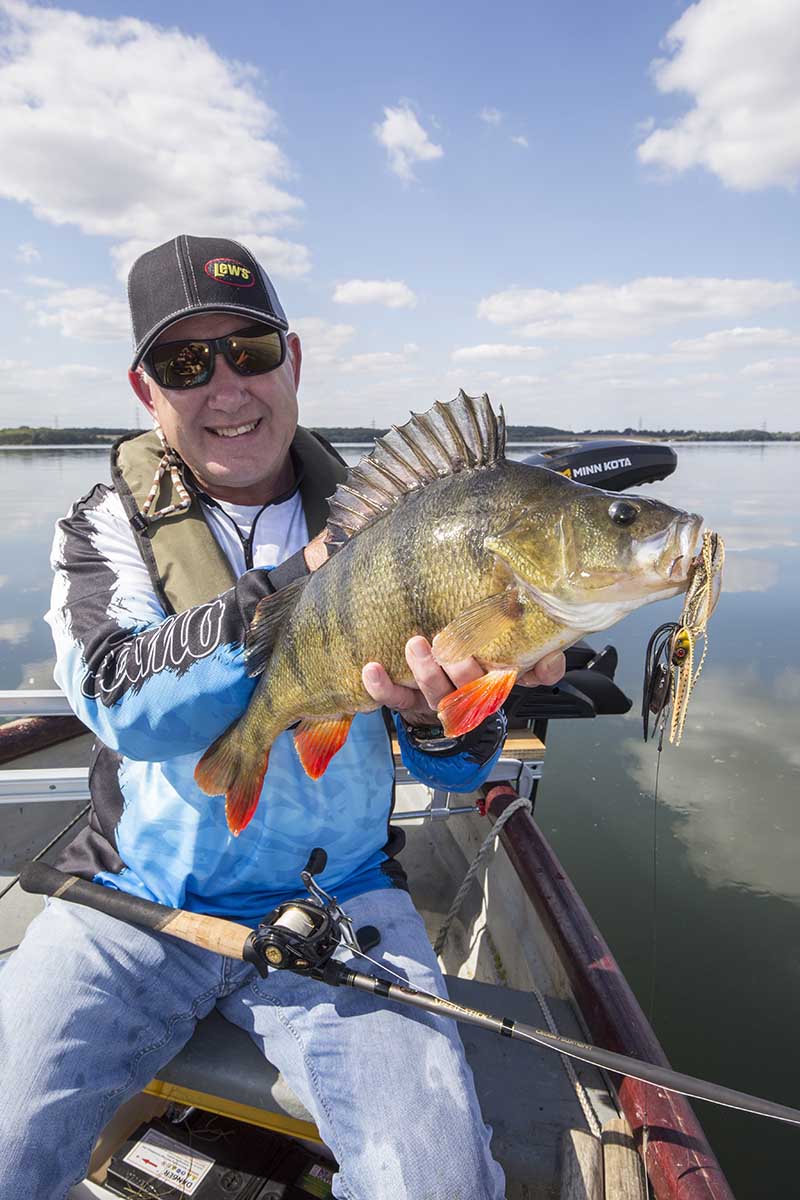 A 4lb plus perch (48cm) caught on a Bladed Jig with a Zander Pro Shad trailer.

3. Fox Rage Zander Pro Shad: This has been around for some time now, but that’s because it keeps on catching! There are number of size and colour options ranging from 7.5cm to 14cm. For perch, we like the 7.5cm, 10cm and 12cm versions; for zander and pike, the 12cm and 14cm sizes are great. It’s also one of our favourite trailers for bladed jigs. 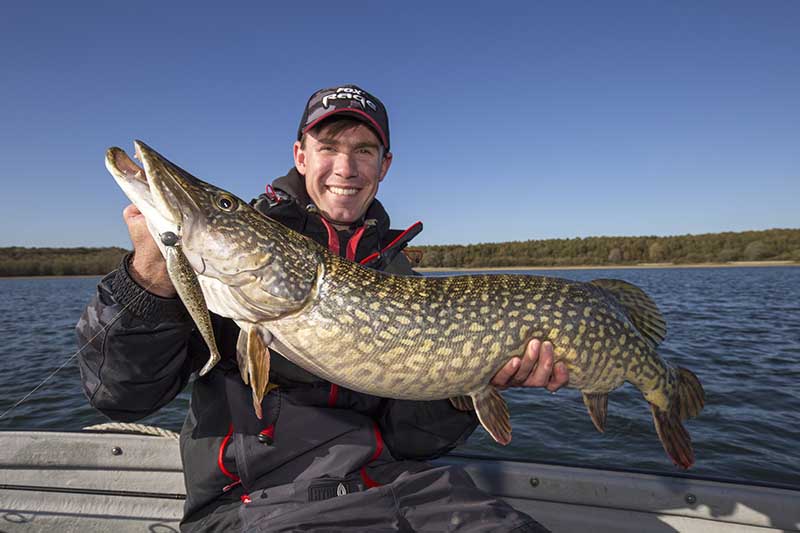 The 12cm Zander Pro Shad is a great all round size for pike, perch and zander. 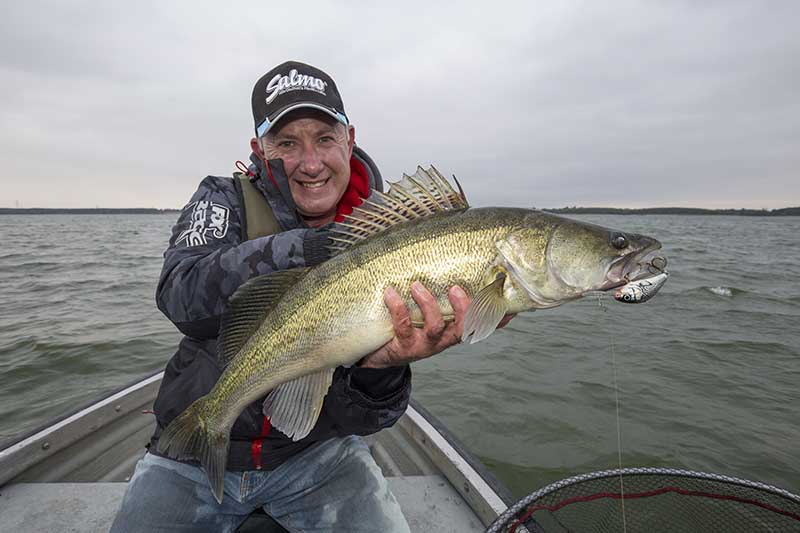 Crankbaits don't always have to be tapping the bottom to work effectively. This zander came up from a few feet off the deck to nail this Hornet. 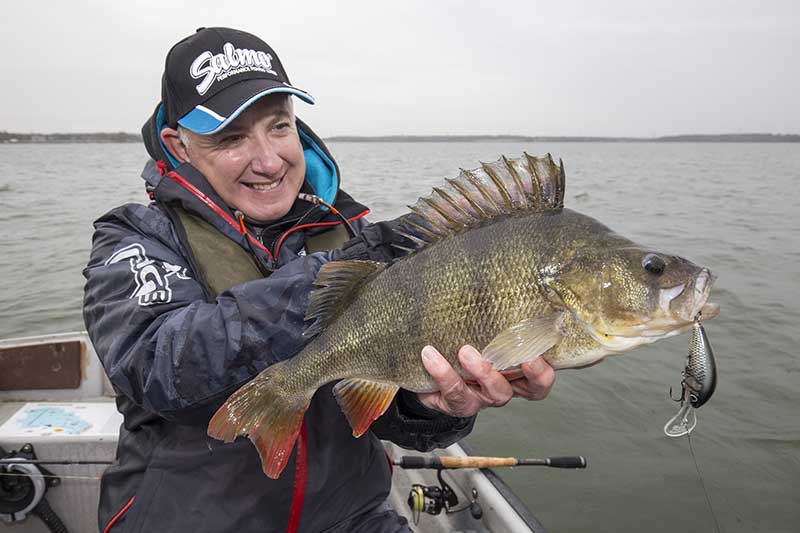 A 4lb plus perch caught on a floating 6cm Salmo Hornet.

1. Fox Rage Slick Shad: A slim soft bait with a subtle tail action. When fishing reservoirs, we’ve caught more perch, zander and pike on these than any other soft bait. I had one of my best days on a reservoir using an 11cm Slick Shad in UV Green Pumpkin and UV Dark Oil, landing two perch over 4lb, a 20lb+ pike and a double figure zander. It works equally well either fishing it on a straight retrieve or jigged. The smaller sizes can also be used for drop shotting. 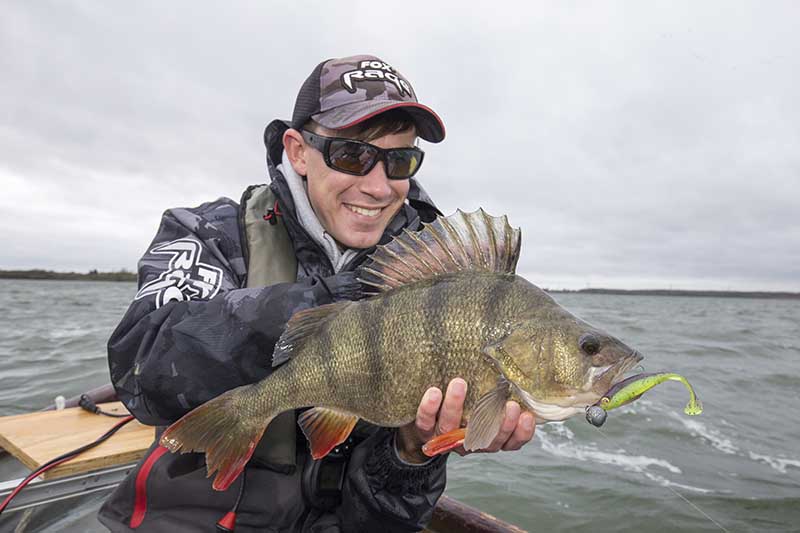 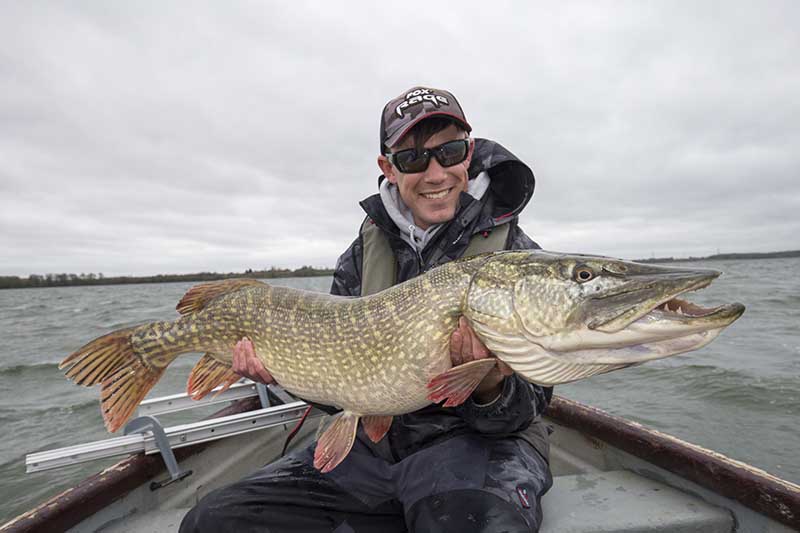 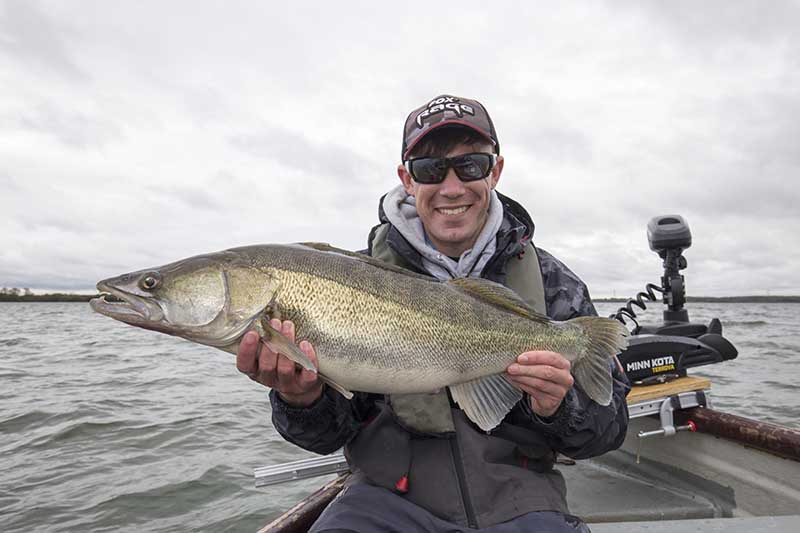 Then this 10lb 2oz zander! All fish were caught on 11cm Slick Shads, either in UV Green Pumpkin or UV Dark Oil.

If you’re heading to a reservoir this autumn, all of the lures mentioned above have caught us some great fish. 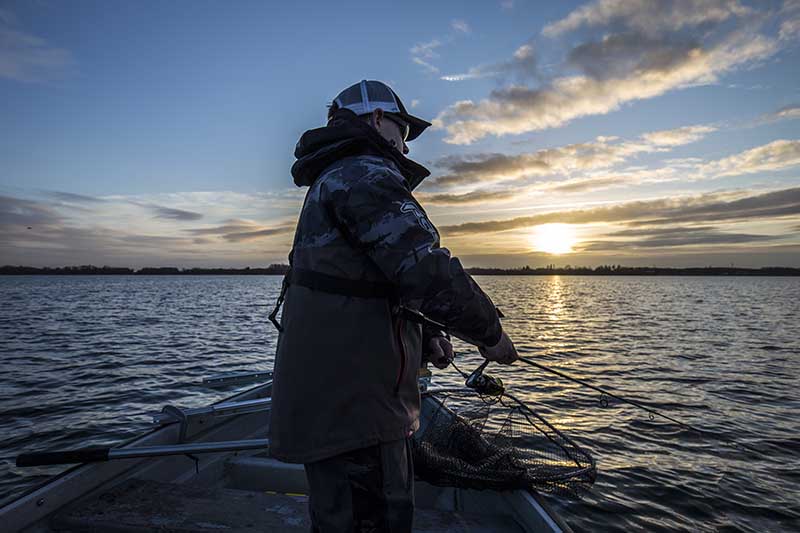