I feel incredibly privileged to live on the doorstep of what I consider to be one of the best freshwater fisheries in the UK – The Norfolk Broads. For those unfamiliar with ‘The Broads’, it’s an 125+ mile system of waterways consisting of 7 rivers and 63 broads; shallow, (mostly) man-made lakes formed by medieval peat digging over a period of 300 years. 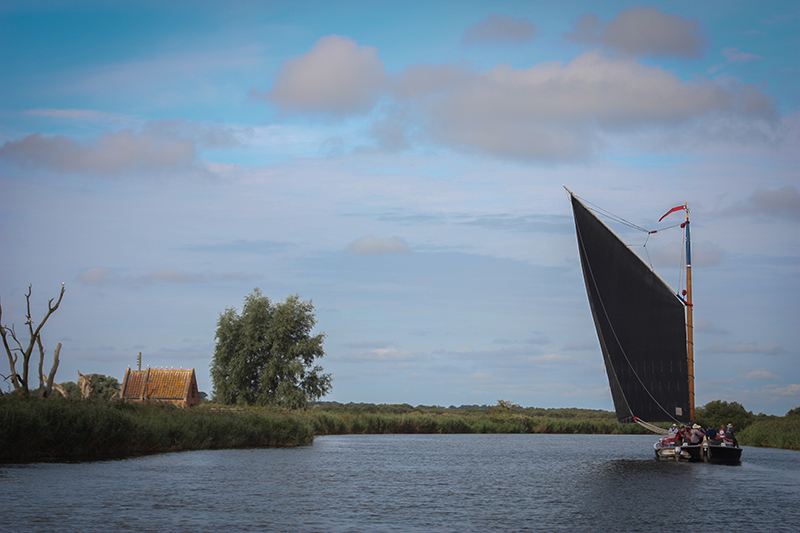 A Norfolk Wherry known as 'The Albion' making its way up the River Bure.

Well known for its wildlife, scenic views and boats, The Broads are also home to some of the best multi-species fishing the UK has to offer. From smaller species such as Roach, Rudd and Dace, to larger species such as Bream, Tench and even the rumoured Carp – there is something here for everyone. Though it is arguably best known for its prolific Pike fishing, I’ve had my heart well and truly captured by the humble Broadland Perch.

Perch fishing on The Broads can be truly magical. With fish present to 5lb 12oz (recorded back in 2016), there are fish of a lifetime to be had if you’re willing to put in the time and effort to track them down. It is this pursuit that has kept my predator ‘fire’ burning, so to speak, for the last few years, and with such a vast amount of water to go at, I doubt that pursuit will ever end in my lifetime. But where to start?

Choosing where to fish on The Broads can be a daunting subject for those new to the area.

Having the use of a boat, whether that’s a hire boat, a fishing boat or even a kayak, is undoubtedly an edge when it comes to fishing The Broads. With so much of it simply inaccessible from the bank, the use of a boat is the ideal way to access spots on the Rivers and Broads that others may not be able to. With so many features littered around the system, I’ve found better success in keeping mobile on the boat and stopping to fish regularly as you move along, covering as much water as possible. 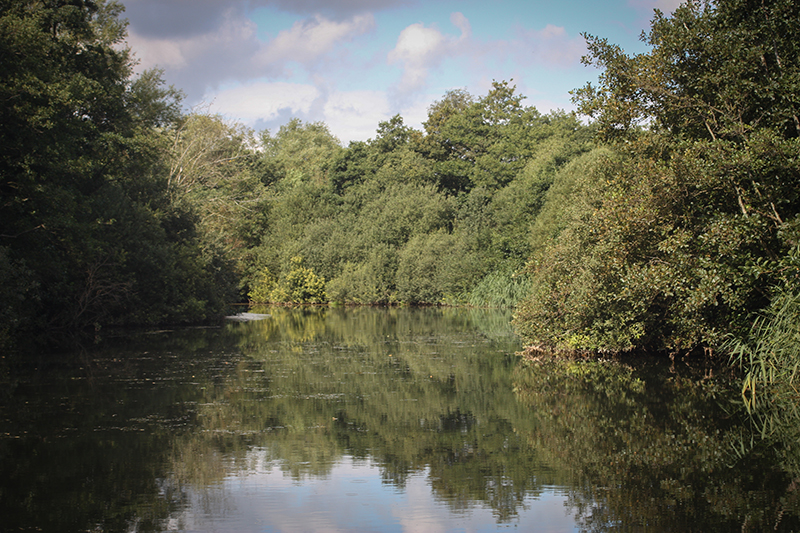 There are features everywhere! pick wisely based on the conditions and keep mobile to locate the fish.

However, with that being said, having access to a boat isn’t the be-all and end-all. In fact, most of my success has come from free, public-access stretches of bank. Google Maps and social media forums are your best friends when it comes to finding such spots, and from there it’s a case of locating the fish throughout the year. Generally speaking, the fish will follow the baitfish throughout the system and if you can find the silvers, 9 times out of 10 that’s a large proportion of the battle done.

Over the years, I’ve picked up on patterns of catching fish at certain locations at different times of the year, or in certain conditions. Taking note of these will put you in a better position to catch consistently, or, alternatively, a keen eye on social media will also help you piece together the puzzle bit by bit. 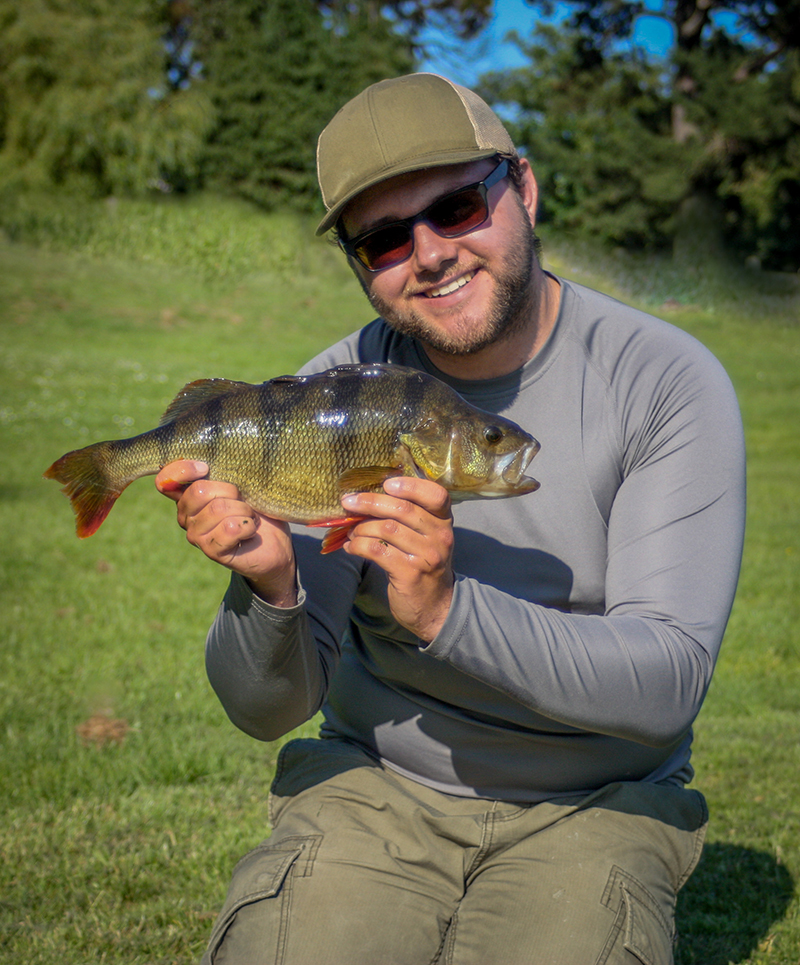 A lovely 3lb'er caught on the glorious 16th, having noticed a pattern over the last few years.

When it comes to tactics, there are many paths you can go down in order to put fish on the bank. I’d always suggest starting with what you feel most confident in and paying more attention to locating the fish than what you have on the end of your rod. However, there are certain methods that consistently produce fish that I feel are worth touching on.

A good starting point is usually a simple jig and shad-style lure fished on a varied retrieve. I’ll often choose to fish with a smaller lure in order to locate the fish; something like a 7cm Slick Shad can be deadly fished on a 3-5g jig head. Once I’ve located the fish, I’ll normally switch to a larger search bait, such as a 9 or even 12cm lure. Often, this can pick up the lager fish if they are in the area. I tend to favour more natural colours for the majority of my fishing, but bringing a range can help on trickier days or conditions.

The 7cm Slick Shads are winners for locating fish!

On those trickier days, or when the fish are really localised in a particular area, I’ll opt to fish the dropshot or the ned rig. Both can be fished ultra slowly through an area, allowing the lure more time in ‘the zone’ for any wary fish that may be in the vicinity. Holding the lure still for 10, 20 seconds or more before slowly moving it again is a great tactic, particularly in winter. From my experience, the methods can and often do pick up a better stamp of fish. 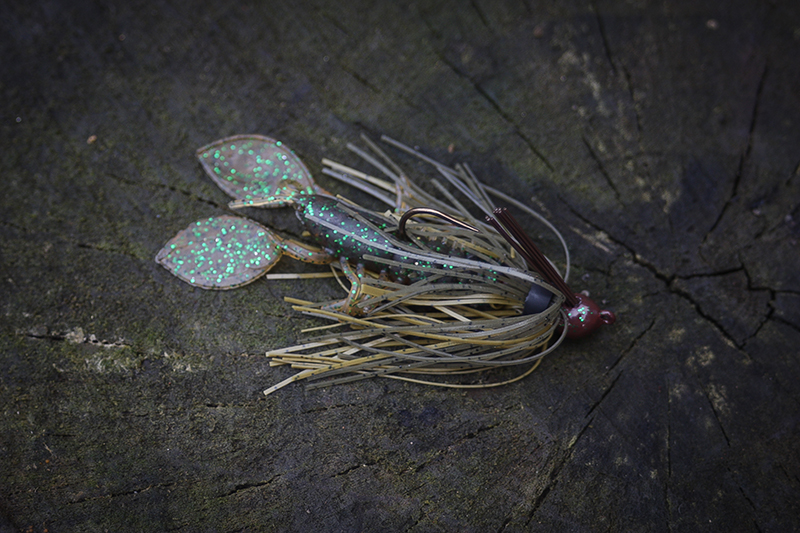 Sometimes, it’s all about making some noise! If I feel like I should be catching fish in an area but I’m not, a switch to a hard bait or a larger profile bait with more vibration can be a winner. I’ve recently started using some of the Salmo range of hard lures to good success, or in terms of soft baits - a skirted jig works well too, displacing lots of water and creating a lot of vibration/movement as it’s twitched. 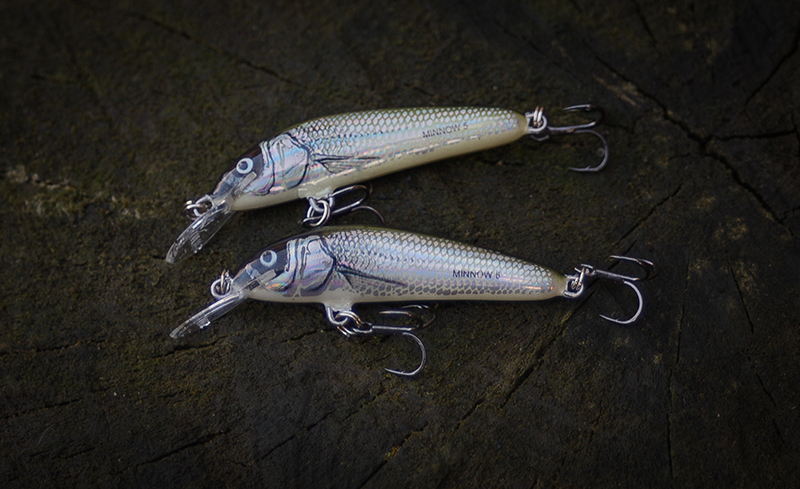 The 5cm range of Salmo hard baits are winners on The Broads!

If I had to give one piece of advice to any newcomer to the area, it would be to stay mobile. Covering water when others are often sat static can put you a lot of extra fish on the bank. If you couple that with fishing in un-pressured areas, and using baits presented in ways they don’t often see – you can be on to a real winner. 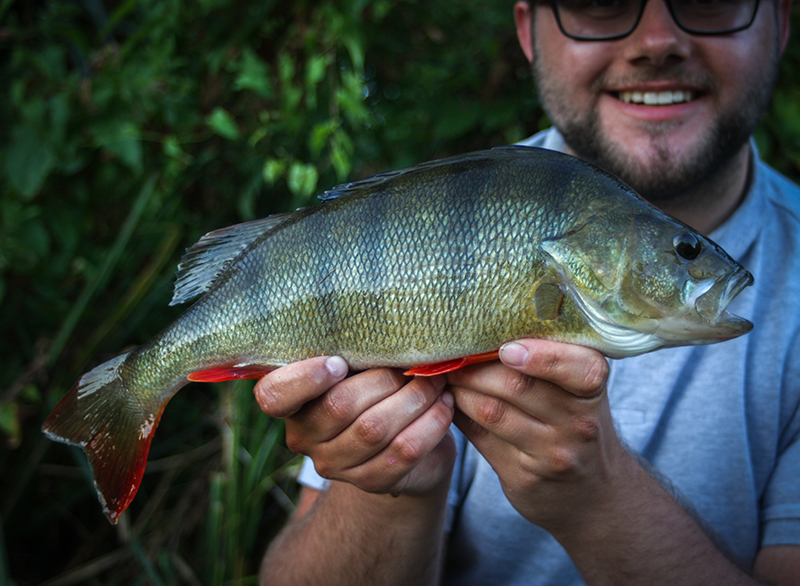 A stunning example of a Broadland Perch - Just look at those fins!

If you ever get the opportunity to fish The Broads, I hope the above advice helps you put some extra fish on the bank.