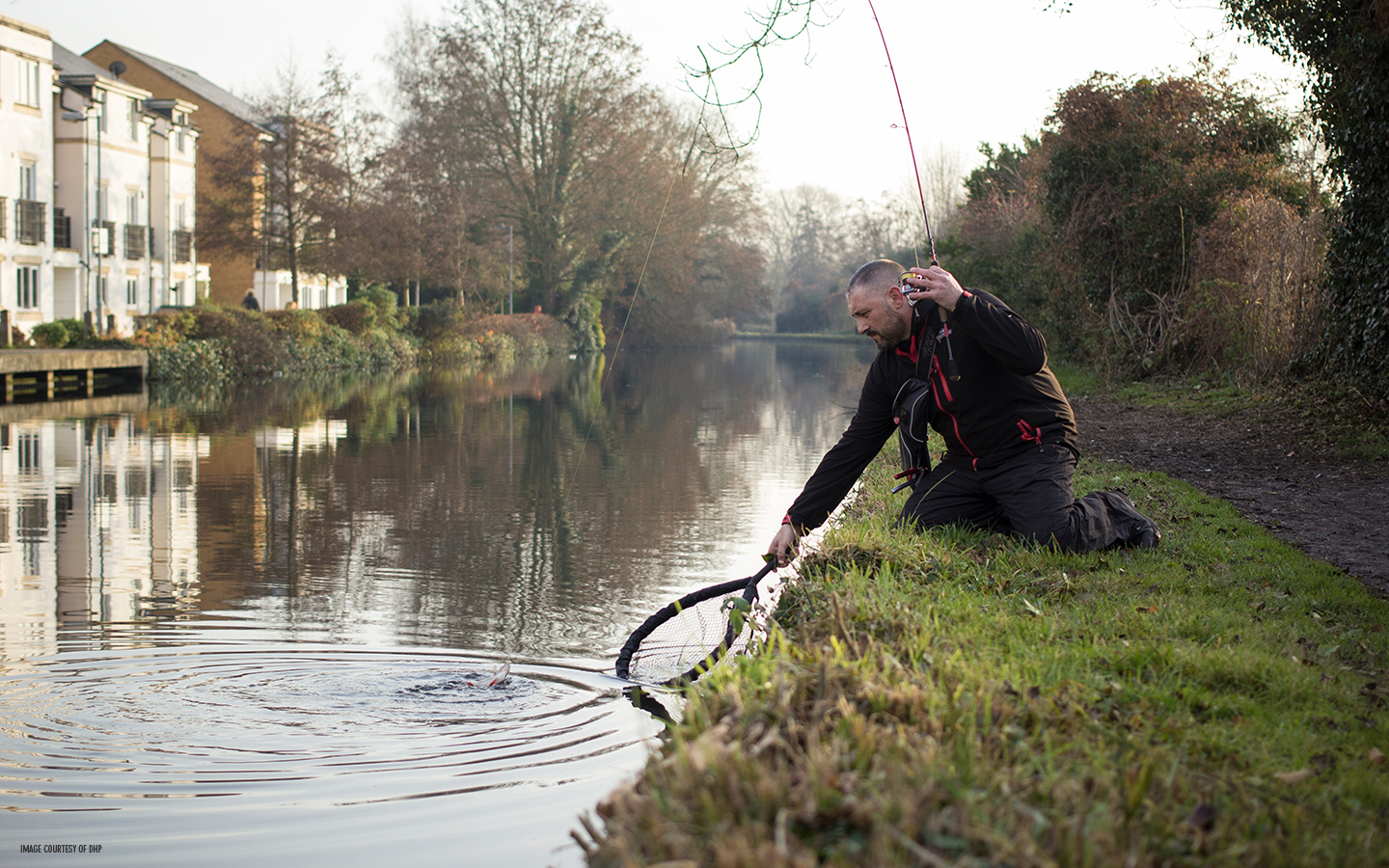 Here in the UK one of the largest venue types we have on offer for our lure fishing is that of canals. Although often relatively narrow and not all that deep, these waterways carve through miles of the British landscape, delivering the canny lure angler with vast lengths of watery playgrounds. However, given their layouts, canals can often be tough nuts to crack. Luckily for us then, we have on hand the expert experience of two Rage boys who live for fishing their local cut – Jason Evans and Jason Chambers of Harefield Tackle in Middlesex.

This pair have worked on their technique to help them get to grips with canals, with features playing a big part in their approach to finding and catching the fish. 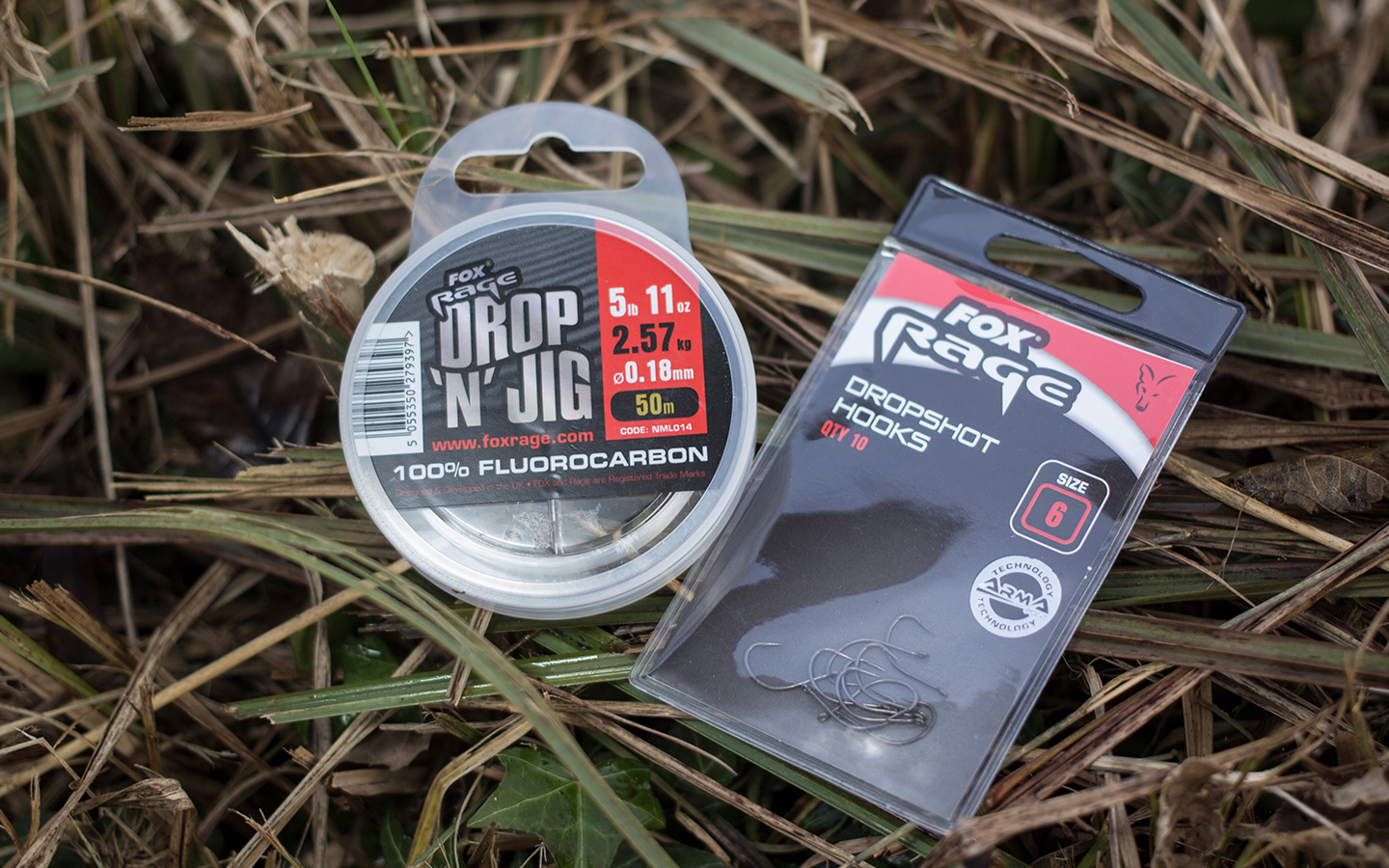 When it comes to canals its mostly about the numbers of fish rather than the size – although there are specimens of all species on these waterways. Given this then, a lighter approach is called for. The main target for the guys is perch, and if they’re around, zander. 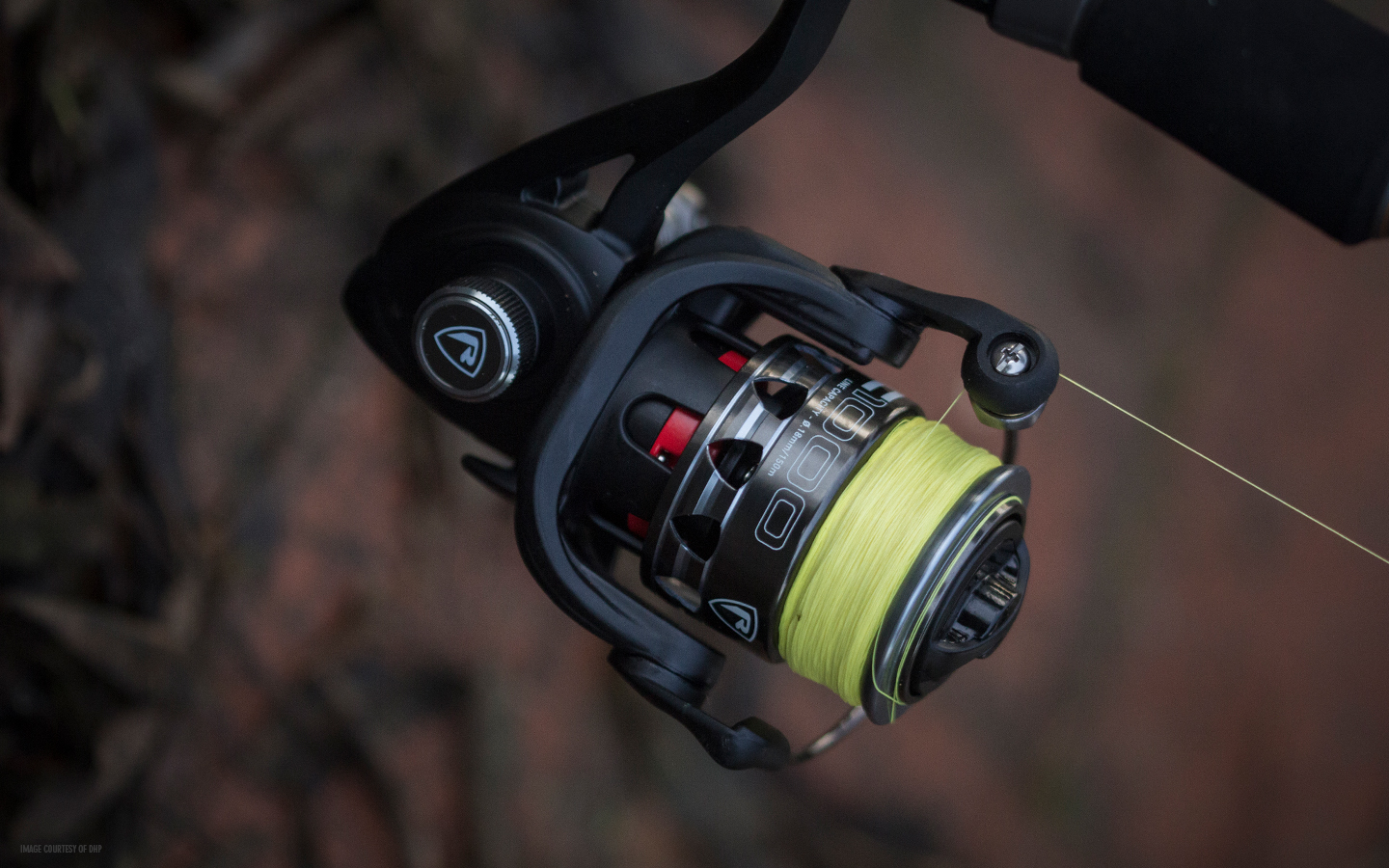 The boys go for a scaled down approach, opting for Fox Rage Terminator Twitch & Jig rods carrying a 3 to 14g rating which are matched with 1000 sized Prism reels loaded with 8.8lb Jig Silk through to 4lb 4oz Drop ‘N’ Jig fluorocarbon. 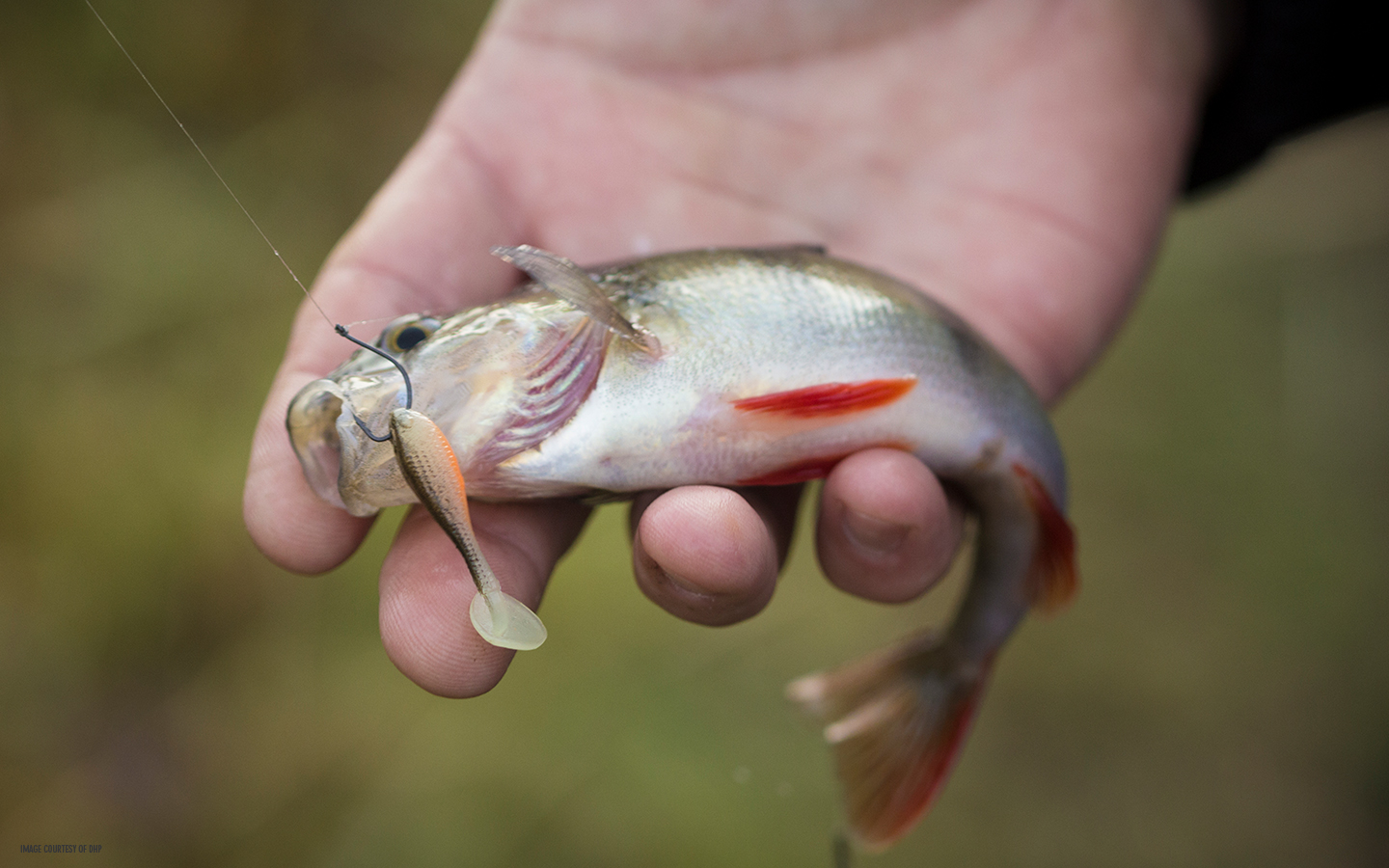 Lure wise both guys opt for Tiddlers, Micro Spiky Fry and Micro Fry. These give the option for both jigging and drop-shotting. 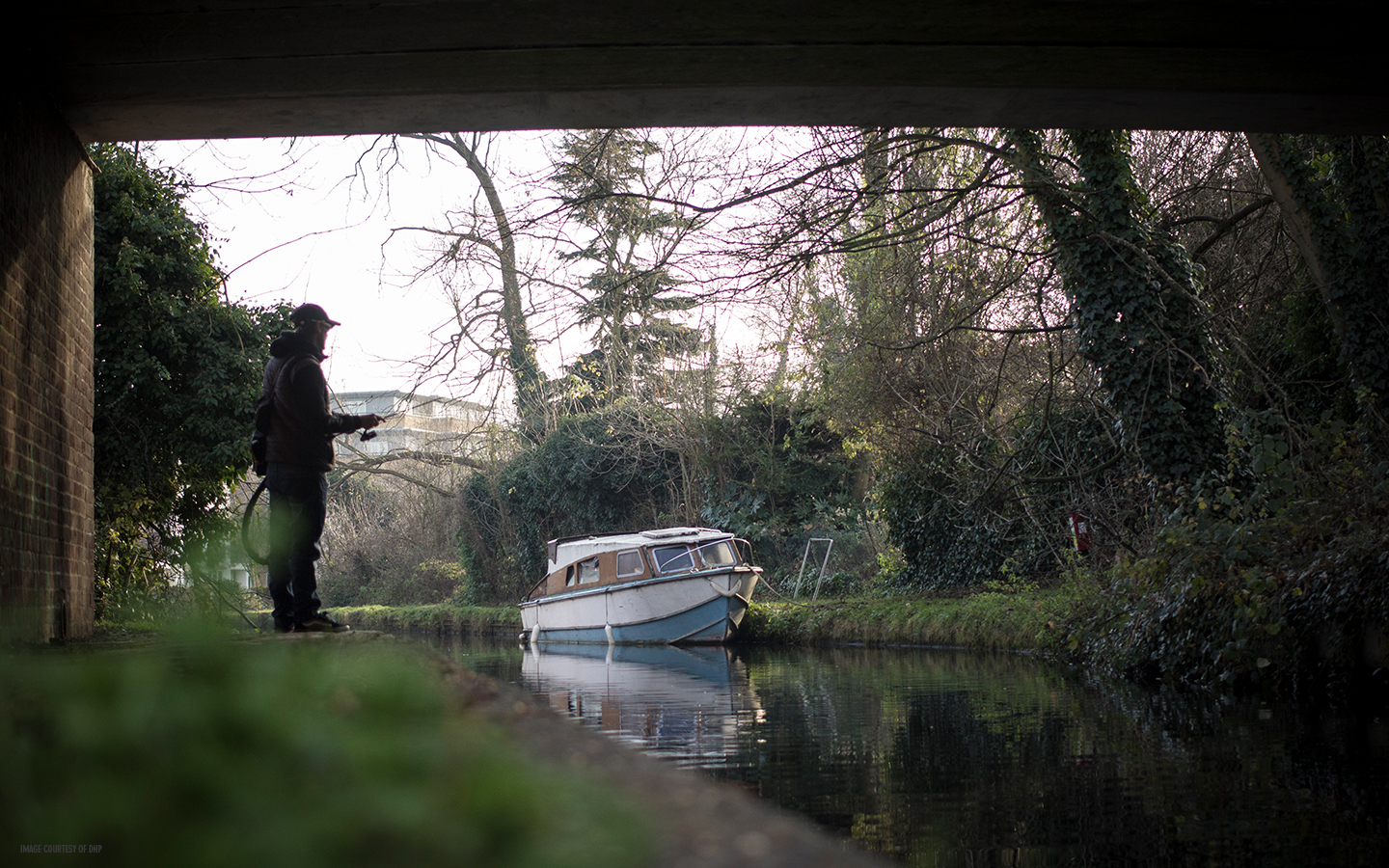 One of the first places the guys recommend dropping a lure are under and around bridges. The reason for this is that these structures offer shade and sanctuary for all kinds of fish, and that means prey fish pulling in the predators. Prey fish love cover, whether its deep water or structure over the water, anything over their heads makes them feel more comfortable as it reduces the chance of predation from above – meaning bridges are a great spot to draw them in.

The physical structure of where bridges sit also has an effect. Quite often the canal narrows at these points, creating ambush points for predators. 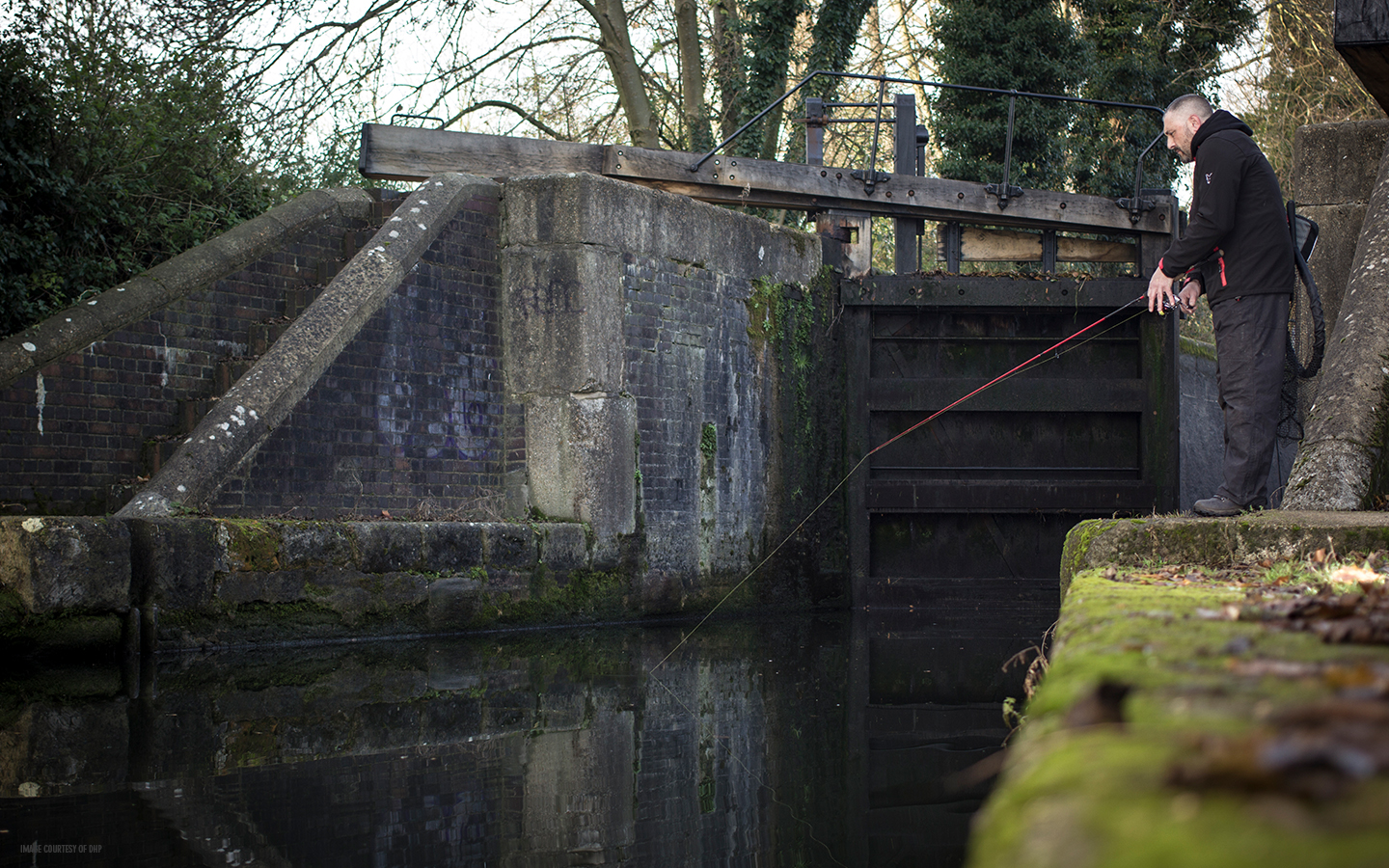 These spots of Victorian engineering can also be fish hotspots. As with bridges, these areas of structure offer cover and a feeling of safety for prey fish while also giving ambush points for predators. The other advantage is that, being designed as areas where boats will be maneuvering around, they often contain deeper stretches of water, again giving prey fish more confidence, putting more water over their backs in reduced light levels.

Locks also see a flow of water coming delivering not only particles of food but also oxygen, which can make a real difference in warmer months.

Taking all of this into account its worth taking a more ‘sneaky’ approach when tackling locks. With the depth and structure, predators can be close in, so gentle steps – brick walls reverberate heavy foot falls into the water – and rod tip fishing can be the way to go. 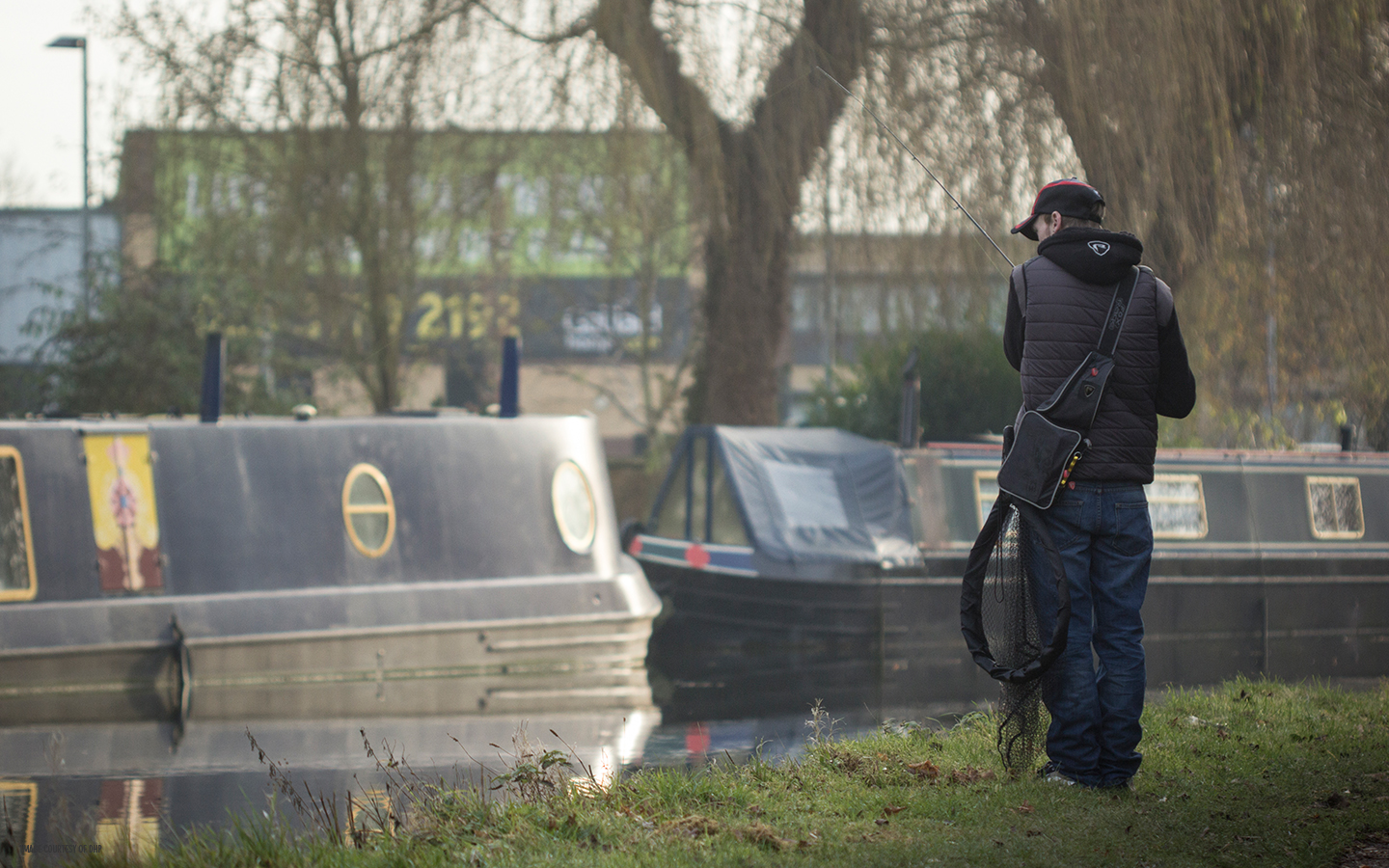 For many anglers, boat traffic can be a pain, but for the lure angler they can be a real advantage. In terms of a moving boat, if you’re fishing a clearer canal, the silt that they puff up can give predators the opportunity to hit prey fish in reduced visibility. Given this then, it’s always worth casting into the trail of a boat that’s been through, especially if zander are around.

Static boats are also a target area. Gain it’s all about structure. The dark and sheltered underside of a boat hull is a magnet to prey fish and then in turn to predators.

In the colder months temperature can also come into play. If a boat is lived in and heated, the water next to it will also lift slightly in temperature, enough to make it attractive for prey fish.

Then there’s also the addition of food items which on permanent moorings can often see regular food waste going overboard, effectively pre-baiting an area, again creating a hot-spot for prey fish and in turn predators. 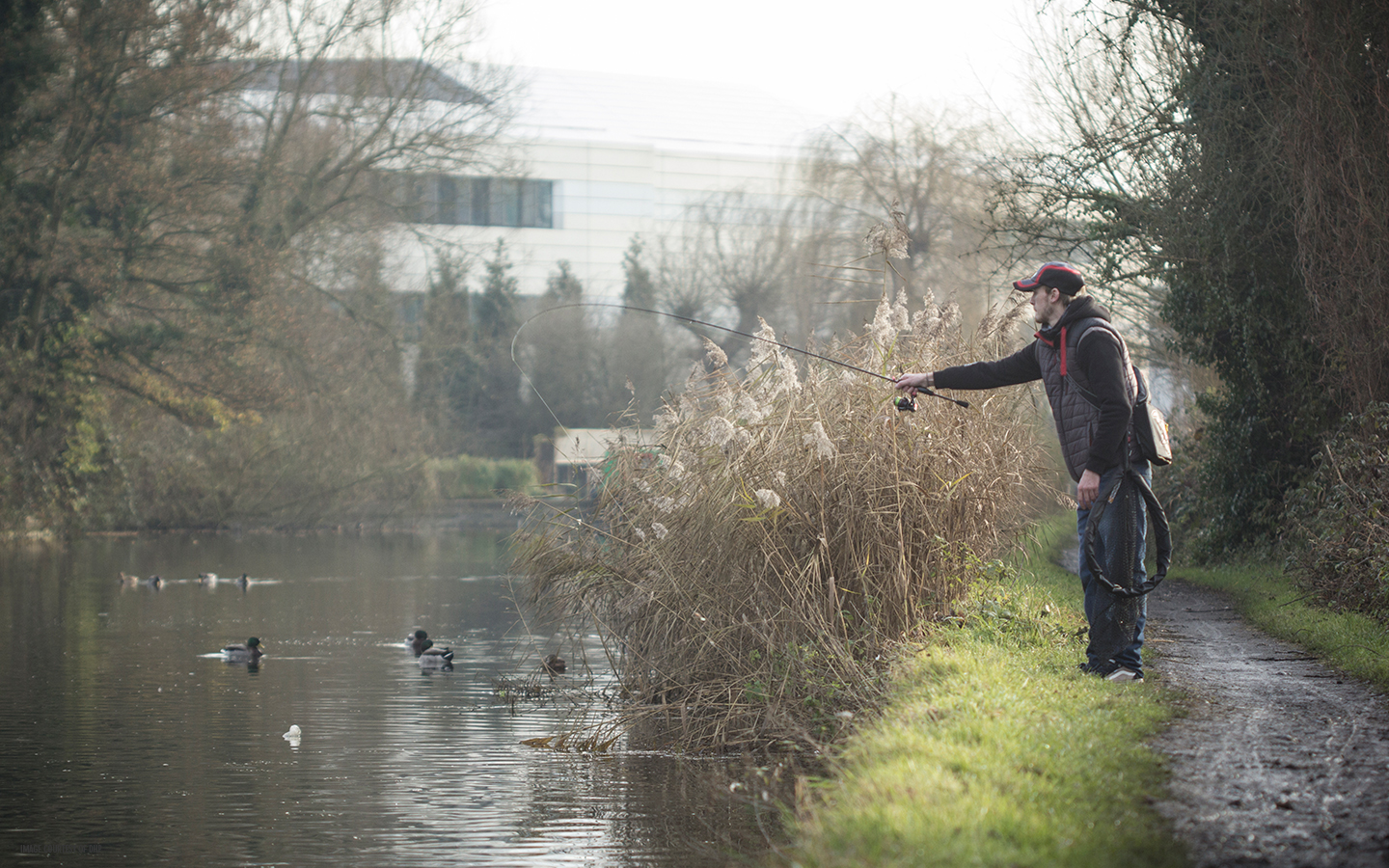 Although canals are one of the most man-made looking types of water in the UK, since their construction many have had their edges softened by the encroachment of nature. Trees, brambles, rushes, all have made canals their own, and they all help to over areas the lure angler should target.

As with the man-made structure, over hanging trees and brambles offer cover for fish. Unlike the man-made stuff though they offer a more nerve jangling prospect on the cast, with limbs and leaves looking to grab any lure that gets too close. The trick is to cast as close as your nerves allow, and then leave the bale arm open. Allowing the line to be slack while the lure drops means it won’t swing back towards you, but instead falls straight down, allowing you to present you lure closure to the cover your targeting.