It’s safe to say that this season’s predator fishing on the rivers has been a total wash out! The huge amount of rain in the southwest of England has meant there have been very few opportunities to fish the rivers effectively for predators.

The Bladed Jig Can be used on most type of venues

Bladed Jigs are very versatile lures. In the summer, the 12g Bladed Jig in Bleak colour fished fast and high in the water can account for numerous chub of all sizes, especially in weir pools. 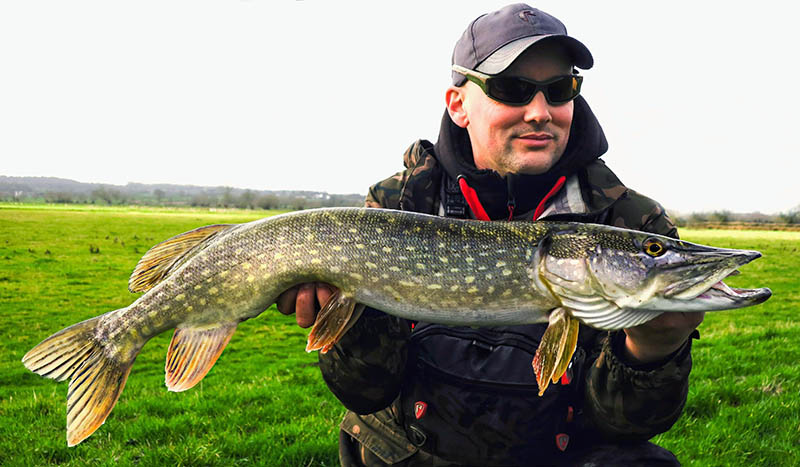 During autumn, Bladed Jigs can be fantastic lures as the pike and perch at this time of year are still very active and willing to chase lures, especially a lure that gives out such a huge amount of vibration from the unique blade at the front on the lure

On pressured venues, it pays to have a few more strings to your bow, which means a totally different types of lures in your tackle box will show these pressured fish something they’ve never seen before. 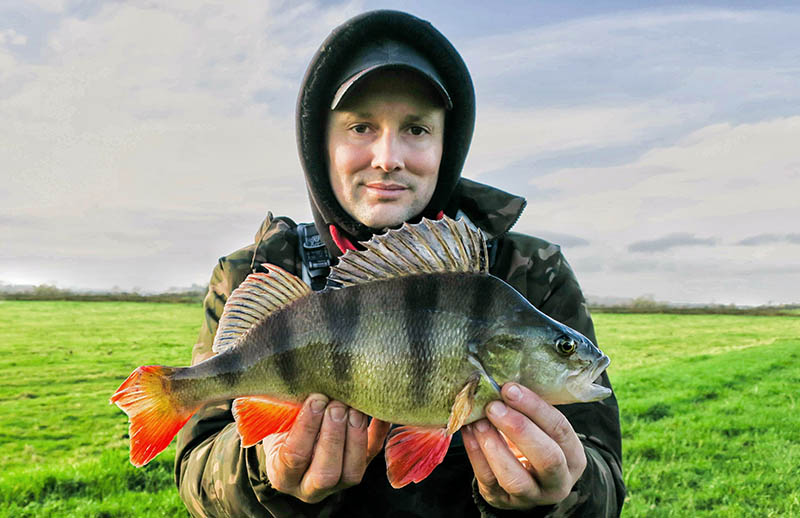 Soft plastic lures definitely have a huge place in lure angling as they can be presented in so many different ways to suit fish feeding styles venue conditions. But for me, Bladed Jigs are lures that will always have a place in my lure box as quite often these lures will make a fish strike when other lures won’t.

A prime example of when I will use Bladed Jigs to great effect is on my local river when it is rising or dropping from heavy rain. A 12g Bladed Jig is the perfect lure to cover the slacks that are already quite coloured with flood water which means visibility is poor.

Bladed Jigs are fished quite quickly, which means you can keep moving to cover a wider area until you find feeding fish. This fact alone will catch you more fish as the more areas you can effectively cover with a lure the more likely you are to catch.

The lure gives out so much vibration, that you would only give each slack a quick couple of casts then on to the next slack area of the river. With a Shad, you would need to spend a lot longer in each area to ensure you cover it effectively, which is great if you have the time. With a Bladed Jig however, you know that the lure has always been seen or at least felt by any predator in that area due to the tremendous amount of vibration it gives off – so you don’t need to search around as much and can move on to your next likely spot.

The Bladed Jig is so easy to use and works perfectly straight out of the packet fished as it is, but a little edge I like to do is add a Shad to the hook. The Spikey Shads is perfect for the job as you have the added benefit of its paddle tail and spikes causing even more of a stir in the water.

If you haven’t used bladed jigs before then you really should try them. In my opinion, the unique vibrations they give out can really trigger fish to strike. Sometimes they strike so aggressively, it seems like it’s more out of aggression than to feed, which I think is an extra edge that triggers a different response from a fish that doesn’t even want to feed!